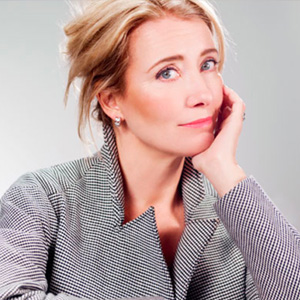 Emma Thompson is an multi-award winning and internationally acclaimed actress, comedienne, screenwriter and author. She first came to prominence in 1987 in two BBC TV series, Tutti Frutti and Fortunes of War; she won the BAFTA TV Award for Best Actress for her work in both. Her first major film role was in the 1989 romantic comedy The Tall Guy. In 1992, Thompson won multiple acting awards, including an Academy Award and a BAFTA Award for Best Actress, for her performance in the British drama Howards End. In 1993, Thompson garnered dual Academy Award nominations, as Best Actress for The Remains of the Day and as Best Supporting Actress for In the Name of the Father. 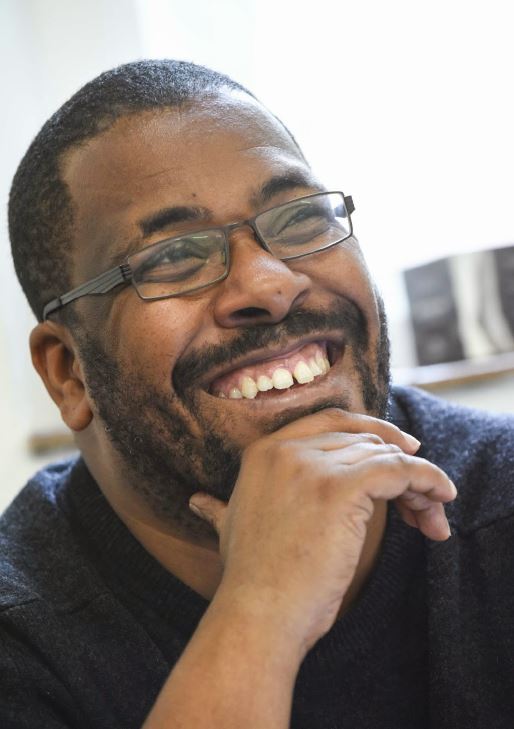 “I’m delighted to be Montage’s new patron. It’s crucial that children and young people have access to the arts regardless of their ability to pay. I’m also hoping to be able to inspire their writing, as well as their performing skills.”  Roy Williams, 2017

For film he has cowritten Fast Girls (DJ Films).

For radio, his work includes adaptations of ER Braithwaite’s A Choice Of Straws and To Sir With Love and original plays Tell Tale and Homeboys. He has also created and written three series of Interrogation for BBC Radio 4. 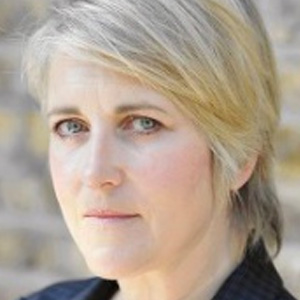 Patron of Montage Theatre Arts since 2005

And remember the “Water in Majorca” Heineken Advert? That was Sylvestra!

Debby Bishop is a British actress and singer. She is probably best known to television viewers for her appearance in the second series of the crime drama Widows, having taken over the part of Bella O’Reilly from Eva Mottley.

Debby Bishop’s additional theatre credits include Reggae Britannia and Restoration at the Royal Court theatre in London, The Wiz at the Lyric Hammersmith and the Crucible Theatre, and 1,000 Clowns at the Watford Palace. Additional TV credits include the Jasper Carrot Show, Video Stars, Bouncing Back, West of Paradise, Dido and Aeneus, and Pam in Blue Money. The last TV or film role Debby Bishop had was the role of Janney Hutton in Family Affairs. Her last theatre performance was the Cabaret in the House show with Peter Straker at Lauderdale House theatre in London, March 2004.