Out staff come from a huge range of creative and managerial backgrounds.
Click on the pictures below to find out more! 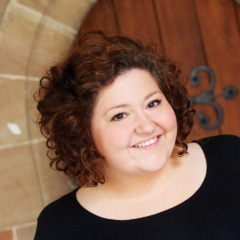 Emma deals with all things logistical and heads up strategic and artistic development. She also teaches drama to our Saturday School Level 4!

Emma studied at the University of Kent, and trained at Birmingham School of Acting and CityLit.

Having been actively involved in theatre (both on and off stage) since the age of 4, she is hugely passionate about the arts being used as a way in which to enrich lives. Emma joined MTA in 2014 and has since been at the forefront of its arts management, customer service and administration.

She is an experienced theatre facilitator, having run and supervised participatory arts workshops throughout her career. She also worked as a professional performer within productions with hugely varying styles from Classical and Contemporary Theatre, to Pantomimes, Musicals and Theatre in Education.

Alongside her work with MTA, Emma currently works professionally as a Director/Producer and is Artistic Director of her own critically acclaimed touring theatre company, MadCap Theatre Productions. MadCaps focuses on Shakespeare and historically-based theatre. Career highlights include:
Taming of the Shrew (in association with the RSC), producing/directing Romeo and Juliet performed for over 2000 school children, and working with Sir Derek Jacobi to produce and direct performances for charity events.

In former roles, Emma managed a department in a rapidly growing insurance brokers and also established the youth performance, music and dance programmes for the Girl Scouts of Chesapeake Bay (USA) within their Summer Camps.

Emma’s favourite musical of all time is either Legally Blonde or Calamity Jane. Both are hideously embarrassing to admit, but their cast recordings can make any day better. Although Hamilton is probably what she’ll tell you if you question her… 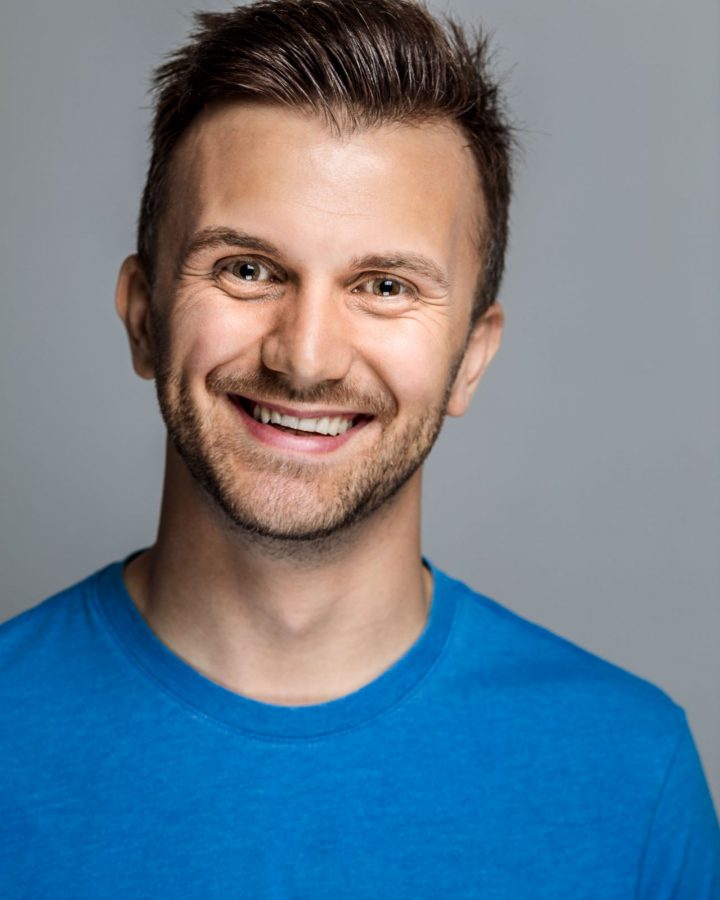 Richard is the main man behind our classes. Alongside helping Emma with strategic/artistic development, he is the main point of contact for all parents, volunteers and children at our classes. He also teaches Montage Youth Theatre and Tuesday Creative Drama in Brockley!

Richard studied at the University of Exeter and trained at East 15 Acting School.

He is a freelance drama facilitator and award winning theatre maker who believes that the Arts can provide valuable, enriching, new experiences that benefit the individual and the community in which they belong.

Richard has worked as a professional actor and toured the UK, Europe (and even China) with a number of productions. During this time he also worked as a Fight Director for both stage and screen and has most recently completed filming on Star Wars: Solo and The Dark Crystal: Age of Resistance (for Netflix Worldwide).

Alongside his work as an actor, Richard was also the Volunteer Coordinator at Southbank Centre where he implemented a hugely successful volunteer programme. The programme was designed to facilitate the engagement of more people with the arts and had a strong focus on supporting people from a wide variety of backgrounds including: pensioners, ex-offenders, refugees and homeless people.

Richard is also the Co-Artistic Director for his own theatre company ‘SharkLegs’.

Sharklegs won the 2016 Les Enfants Terribles Award and has been featured in the Guardian, the Evening Standard and the Telegraph. They have also appeared on BBC Radio 4, BBC Breakfast News and London Live. In 2015, Richard went viral with his homemade puppet PAPERboy (for the Sharklegs production #PAPERboy).

Richard’s favourite musical is Lord of the Rings (which is a little controversial) and when he first began studying in London got a job selling programs at Theatre Royal Drury Lane because he couldn’t afford a ticket! The musical version of Tolkien’s epic novels had orcs and monsters and magic (Oh My!) 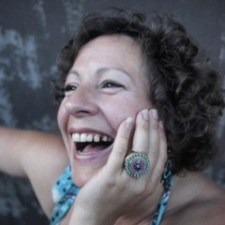 Julie (you’ve guessed it) helps with everything fundraising-related!

Julie trained at Bristol Old Vic Theatre School and has managed parallel careers in the arts and business for over twenty years.

As well as working with Montage, she is also a West End Producer.

In 2014 she produced her first West End show, Miss Havisham’s Expectations starring Linda Marlowe, at Trafalgar Studios. Since then, her producing credits include: Showstopper! – The Improvised Musical and In The Heights (West End) – winning four Olivier awards between them,  Sideshow (Southwark Playhouse), Chinglish (Park Theatre) and Judy! (Arts Theatre, West End). She is the winner of the 2016 Stage One Bursary for emerging producers.

Julie’s favourite musical is…no, this is impossible, there are too many:
-West Side Story
-Wicked
-Book of Mormon
-Hamilton (yes, she saw it on Broadway)
-In The Heights (she saw it at least 40 times and has never been bored)
-Showstopper The Improvised Musical (it’s different every time) 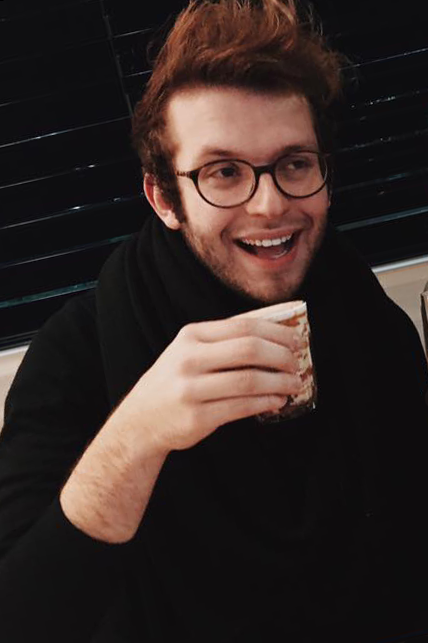 Joe has worked in many aspects of theatre management. After working at the Greenwich Theatre, Joe became the Box Office Manager at Charing Cross Theatre. This role expanded from ticketing to also assisting the House Manager, Producers (both in house and rental) and the Artistic Director, Thom Southerland. He was Production Manager at Charing Cross for many readings and workshops for Tony Award winning Producer, Steven Levy. During his time at Charing Cross Theatre, Joe started an apprenticeship to help people enter West End Theatre Management.

After leaving the world of theatre management at the start of 2017, Joe joined Montage Theatre Arts as the Creative Co-Ordinator, to build and develop the programme with specific focus on the holiday courses.

Joe’s favourite musicals (I’m sorry, it’s just not fair to have only one!) are probably…Light Princess, Merrily We Roll Along and London Road – although this changes on a daily basis as everyone points out – he loves any musical theatre song. 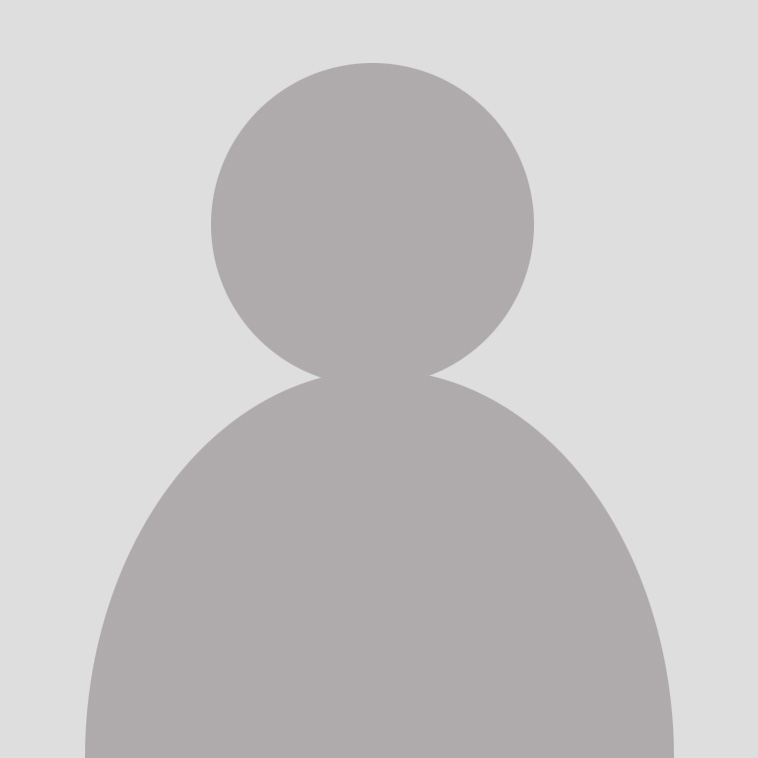 Clare is often the voice at the end of the phone and the person behind the emails. She deals with most of MTA’s administrative tasks and helps process bookings and with marketing.

He supports Richard on site, making sure all our classes run smoothly.